Learn more about who we are and where we come from.

Based in the village of Easton, about 5 miles west of Norwich, Easton Judo Club was established in April 2001. During this time members have entered events at regional, national and international levels, with medals won at all three. The club is mainly made up of junior members (Under 16s) with a number of parent helpers behind the scenes. However, we are always looking for new senior members to expand this area of the club.

The club is based at Easton College Sports Centre and we meet up weekly on Thursday evenings. Visitors are always welcome (at the discretion of the coach). All levels are able to attend from beginner up to the higher grades. 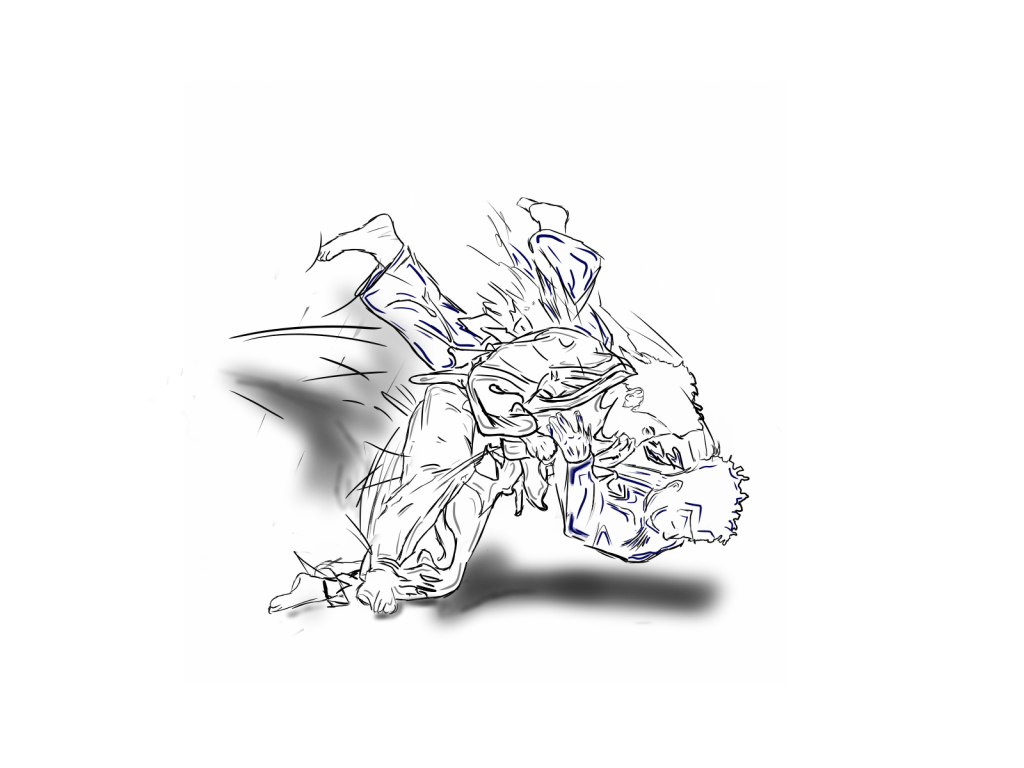 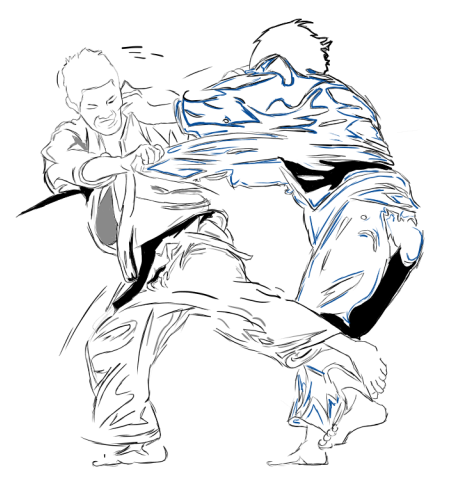 The British Judo Council was originally formed in 1958 by Mr. Kenshiro Abbe, 8th Dan Judo and a 6th or 7th Dan in many other Japanese martial arts. Mr. Abbe, the son of a Kendo master (Japanese Swordsman), trained at the Butokukai in Kyoto which, was the main rival of and usually the victor over, the Kodokan in Tokyo. He won the then equivalent of the Open Weight at the World Championship, the All Japan Championship, three times.

A story has it that when Mr. Abbe entered the Japanese army he was required to become a Dan grade (Black belt) at Kendo which he had never practised before as he did not want to be likened to his father. However during the first lesson he so overwhelmed the instructor who was a 5th Dan that he was removed from the class and awarded 6th Dan right away! His other skills were more that enough to make him an expert swordsman.

However after the Second World War the Allied Command felt that the Butokukai was too strong a link with the Japanese past and so closed it down forcing many senior martial artists, including Mr. Abbe, to look for work elsewhere.

At the Royal Albert Hall in London in 1964 the B.J.C. held what is probably still the biggest and most prestigious Judo event ever to be held in this country. Apart from a national competition with over 800 competitors many martial arts masters from all over Europe took part in demonstrations of Kendo, Aikido, Karate and Judo. One of the highlights was a demonstration of Nage-no-Kata (formal throws) by Mr Abbe and his colleague from the Butokukai, Mr. Haku Michigami who was by then living in France.

The B.J.C. (Martial Arts Circle) was founded in 1968 after Mr. Abbe had returned to Japan where he sadly died in 1978. The original founders, Nobby Clarke, John Hughes, Bob White, Vince Williams, Bill Wood and John Vine, actually signed a charter ensuring that the membership would always be put first; a tradition that continues up to the present day.

From the 12th to the 19th century, Japan was ruled by a class of professional soldiers known as the samurai. This rule within Japan provided the perfect environment for hand to hand combat skills such as jujitsu to evolve as it was important for use wihtin the millitary.

During the Meiji restoration of 1868, marking the end of the samurai era, a surplus of western culture began to intergrate with Japanese society. This caused many traditional martial arts, such as Jujitsu to decline in popularity. It was at this time that Jigoro Kano, the founder of modern judo, adapted the practices and methodologies of Jujitsu to form what we now call Judo.

In 1889, Kano set his sights on introducing Judo to Europe. During his travels there is a famous incident in which one of his fellow passengers attempted to make a mockery of him. During this incident is it said that Kano threw his opponent down but chose to put his hand behind the mans head to ensure that he wasn’t hurt. This was a demonstration of how Judo was both an efficient fighting technique, but did not require there to be injury to your opponent.

Kano’s dream of Judo came true at the Tokyo Olympics in 1964, where men’s judo was recognized as an official Olympic event. Medals were awarded to competitors in various weight divisions, and Japanese competitors swept the gold in all except the open division, where a non-Japanese champion was crowned. This was a sign that judo had already taken root in countries outside Japan. Women’s judo was introduced as a demonstration event at the 1988 Seoul Olympics and was added to the official program at the Barcelona Olympics in 1992.